“Change is the only permanent thing in the world”

– The above quote is so true about everything in our life. but if we talk about technology around us. we can get more relevancy regarding above sentence.

– Consumers have just learned and able to build faith in online shopping from Amazon, Flipkart or any other local e-commerce store which is nearly start up at your city.

– Few consumers are still skeptical about a product which they are seeing on online shopping cart & what they will get once they give the order. 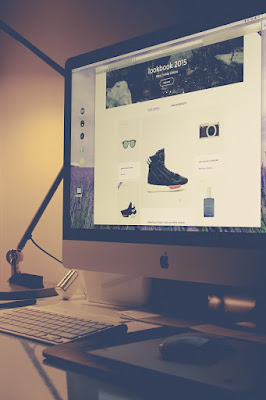 -The consumers from old age or above fifty or sixty have now felt comfortable paying with their shopping cards. 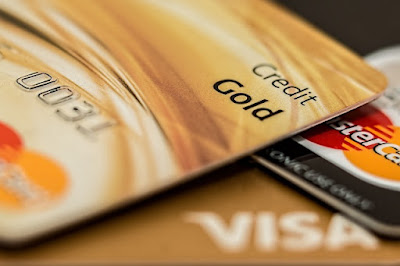 -So This is it! Change in buying experience.

-This Change is happening due to Evolution of Technology with unforeseen pace.

-The Technology we are about to discuss is AR (Augmented Reality) &amp; VR  (Virtual Reality) 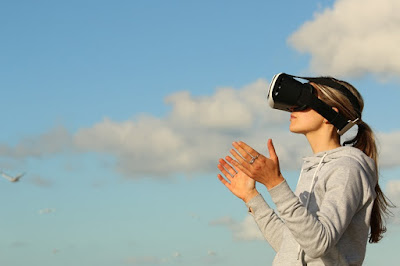 – Recently There is a rapid shift in Mobile Applications Development due to these AR & VR.

–Lens Kart– its the same organization from which you are receiving leaflets in the morning.

– They have introduced their Mobile application by which consumers can actually check their faces with specs on it without even stepping out of their home. 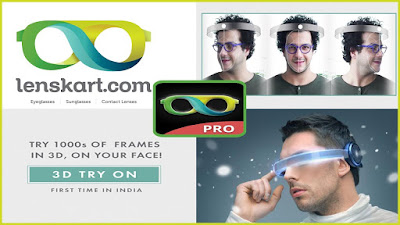 -So AR & VR has changed the concept of visualization.

-This Technology allows freedom to consumers by visualizing product by their own imagination or visualization power, rather than perceived one.

-The Time is not so far where People can actually see and touch the products on their Cellphones like Science fictions.

-The Big Multinational Companies like Facebook & Apple has announced that AR & VR will be future of Business. 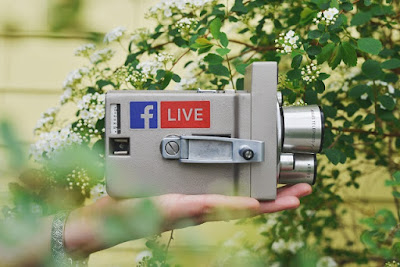 -Recently Well known organization Blippar has launched its new AI machine learning tool which can identify make model and year of any U.S. car which is made in 2000 or after that. 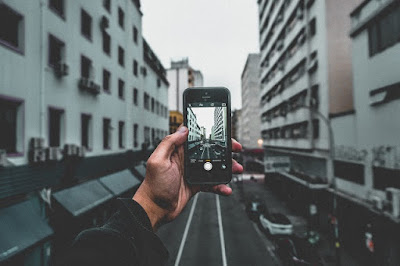 – How ever VR & AR has been accepted in every industry, The big Swedish giant IKEA has announced Virtual showrooms where buyers can see & feel the furniture at 360 views. 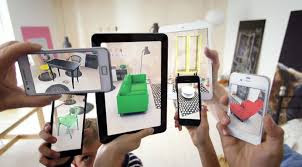 Augmented reality &amp; Virtual reality has changed the definition of  Buying limitations, With these amazing technologies, Buyers got more engaged, more clear &amp; 100 % aware of products without leaving their HOME.