Fiber Optic Cabling works on the principle of total internal reflection by which light signals can be transmitted from one place to another with a negligible loss of energy.

Though early developments in this arena are credited to Daniel Colladon and Jacques Babi net in 1840s, a significant research has been conducted in 20th century by various people. Today digital communication relies on Fiber Optic Cabling to a large extent. This is because; it offers great advantages for long-distance communications. The light propagates through the fiber with much lower attenuation compared to electrical cables. 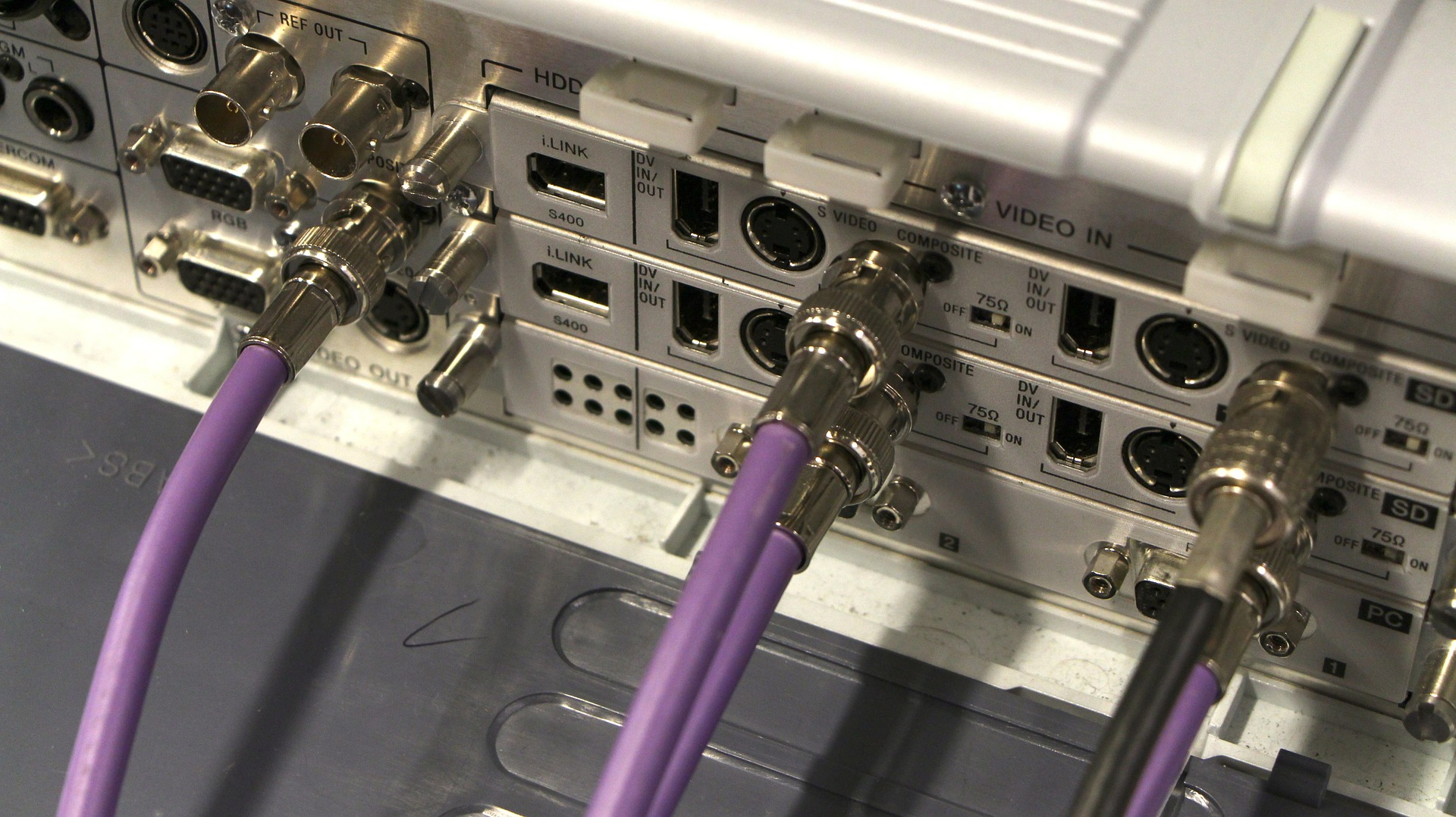 Internet– With the ability of transmitting data at high speed, it is widely used in internet cables. Compared to the traditional copper wires, these are less bulky, lighter, more flexible, and carry more data. It would be surprising to know that Asian Countries like South Korea, Japan, and Singapore tops the list of High Speed Internet Providers and US didn’t get the spot in first five. The usage of this technology seems to be growing in upcoming years in spite of high installation cost. High speed internet access is the primary reason for this.

Networking– Network Cables incorporates fiber optics for cable TV and Telephones. Many companies prefer this technology for faster telephone signals and television signals. Over a large extent, it is used in Computer Networking. For users, the faster file transfer is of paramount importance.

Structured Data Cabling- It is advancement in Digital Communication. According to the Fiber Optic Association, “Structured Cabling is the standardized architecture and components for communications cabling specified by the EIA/TIA TR42 committee and used as a voluntary standard by manufacturers to insure interoperability.” With this, the downtime is reduced as it is possible to transmit the data at higher speeds. Also, the aesthetics are improved with arrangement of data cables in a structured way, reducing the mess of cables which often comes in the way.

Medicine and research- Fiber Optic is playing an important role in the medical services and research facilities as many non-intrusive surgical methods such as endoscopy, microscopy etc are based on it. It is possible to reduce the number and size of incisions made during the surgical activities using tools working on fiber optics. Microscopy and biomedical research is capitalizing the huge opportunity available with the Fiber optics and its applications. 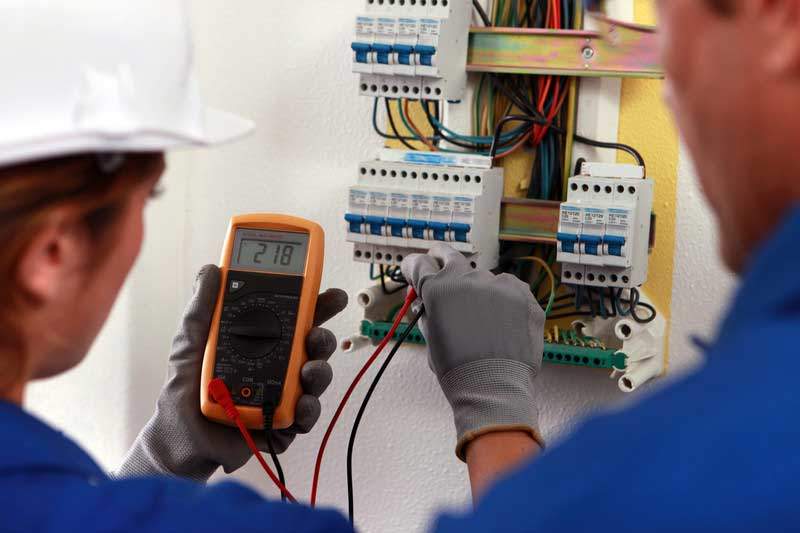 The usage of Fiber Optic Cabling is expected to grow significantly in future. With the significant advantages over traditional cabling, this technology would flourish and contribute to the innovation in Modern Infrastructure.