A recent survey by The Economist Intelligence Unit (EIU) has revealed that Canadian cities like Vancouver, Toronto and Calgary are amongst the 5 most liveable cities in the world. Apart from major benefits like access to safe and clean environment, top-notch healthcare facilities, renowned educational institutions, the country offers innumerable attractive career opportunities to its residents and immigrants. The country’s open arm policy to welcome the foreigners has charmed more immigrants around the globe to raise their standard of living by being a part of the country.

But if we look at the other side of the picture, the entire immigration process is also benefiting the country to expand its economy. There are several ways in which these immigrants are contributing directly or indirectly to the growth of the Canadian economy. Here we will try to understand how these immigrants have made Canada one of the most powerful countries in the world.

To conclude, we can say that the immigration process in Canada is playing a vital role in strengthening the country’s economic system. Also, as per a three-year immigration plan announced in 2017, Canada will open its doors to a steadily increasing number of immigrants in the next three years as the country faces a growing population of retirees. The influx of immigrants is expected to reach 350,000 by 2021 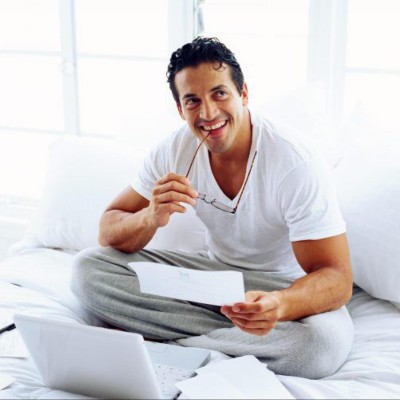