The company’s image or logo is what most people first think of whenever the name of a brand or company comes into mind. From local retail stores, kids birthday party entertainment, and other businesses to large-scale corporations and conglomerates, almost all businesses establish themselves from the rest of the competition through the use of their own logos.  Any good logo design company will tell you that logos are not just displayed to associate themselves with their respective brands, but they are mainly graphical representations of their visions, ideals, and identities as businesses. This is why logos make for an effective marketing strategy, because a well-designed logo sticks to the minds of the people, making it iconic and recognizable.

In the context of graphic design, logos are images that convey a certain thought and are capable of eliciting a certain response. For companies and organizations that made their own names for basically establishing their own respective brands, their logos perfectly defined what they really are as entities. Customers and clients alike recognize immediately the design of a certain brand’s logo, which could be iconic, logotype (use of unique style type fonts), or a combination of the two.

The first type of logo is often the most recognizable, which is the iconic or symbolic logo. Unlike the logotype, a brand is easily identified by the people through the use of a certain imagery that is either concrete or abstract and is associated with a company’s identity and vision. It leaves an impression to the viewer, particularly the consumer, and he or she is left to interpret what the logo symbolizes with respect to the company’s brand.

Companies that started within the late 19th century and onwards to early and mid-20th centuries already have their own logos, but most of them are intricately designed iconic types or combination of such and logotypes. As years went on, they gradually changed their own logos, with some of the today’s famous iconic logos going through complete redesigns and totally removing its accompanying texts.

As such, here are some of the most recognized iconic type logos of various companies today:

Creating Logo Design for Your Business

Any kids birthday party entertainment business should invest on having their logo made by professionals. While you can sketch your own logo drafts, you should leave the final design to professional designers. If you have a startup business in the capital, make sure to contact artists who will do the logo design Sydney for you. Your business’ logo should carry the nature and characteristics of your business in order for consumers to easily associate it to your company. 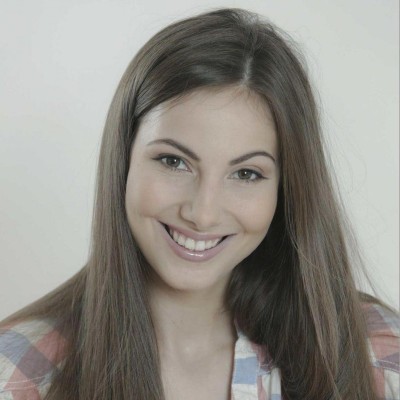