You sometimes need to use a damaged screw extractor before you can remove a stripped screw. Screws strip when screwdrivers grind the drive features found within its head away. Once the features have been worn away, you cannot drive the screw anymore. The best means of avoiding stripping any screw is by not allowing the driver to spin without turning the screw with it. This article discusses a couple of ways for minimizing or completely preventing the chances of getting any screw stripped.

There are several and varying styles of drivers. Some even resemble one another. You could be tempted to use one that’s fairly close to another like utilizing a Pozidrive in a Phillips or a Hex for a Torx screw head. Do not ever fall prey to this particular temptation. Just like the old adage says, use the correct tool for any job.

It is equally critical that you should use the correct size of driver to avoid stripping any screw. Most stripped screws are as a result of utilizing a driver that’s too small for the screw’s head. Consequently, the driver gets more room to spin than what was initially intended for it. Utilizing the wrong size of driver is particularly common with flat head fasteners and Phillips. This is as the fasteners’ sizes are so close that the majority of individuals just utilize whatever their hand grabs first. They then end up thinking of how to remove stripped screw because the driver has stripped the head of the fastener.

Seat the Driver Fully Before Attempting To Drive the Screw

This is the foremost reason why the majority of screws are stripped primarily. The operator is either simply in some kind of hurry or in a position that’s bad. Consequently, the driver is just partially in place and is thus allowed a free spin. As it spins, it then grinds progressively more of the head of the fastener away. This is particularly true when you are utilizing powered screwdrivers. Ensure that you seat your driver properly before you even try to drive the screw.

Utilize the Right Amount of Power

Usually, screws get stripped because the head of the driver isn’t seated fully. Nevertheless, when that gets combined with utilizing too much power, the outcome can be catastrophic. By the time you eventually realize that you have an issue, you already have a huge problem that needs to be fixed. Utilize just as much power as you will be capable of controlling. Either decrease the amount of torque or slow the speed down.

Never try forcing the fastener if it’s stuck. Screws do rust in place, get pinched by material, or even be glued by thread locker glue. If the screw refuses to turn with little force then halt and appraise before using the spurs. Else, you could ruin the drive for no reason. Often, halting for a moment to add some heat or oil is much faster than having to stop to use a damaged screw extractor on a stripped screw. Stripped screws can certainly be real problems. 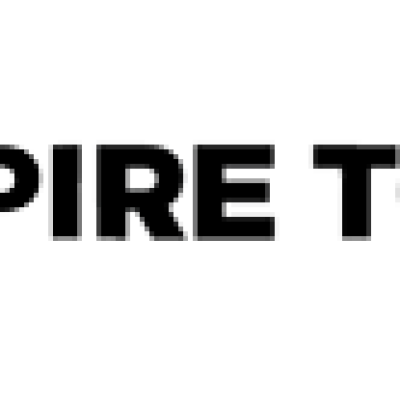